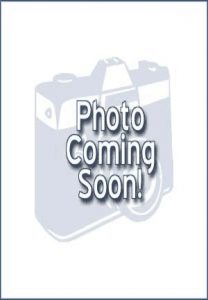 An active member of the LMI Board since 2018, Alex was elected just before stepping down after a three-year term as the founding co-President of the Waterloo Region chapter.  He helped Waterloo grow to 30 members and raise ~$30K for culinary scholarships.  Alex was originally inducted into LMI-Toronto in 2008: there he eventually served on the Executive, before officially transferring to LMI-Niagara, while still cooking at both chapters and keeping their websites current.  A passionate cook, and writer on various topics including food, he is retired from a career linking science and policy in the environmental sector.